Congratulations to all our entries in the first round of the 2015 Fed Ex Cup Playoffs.
Shado sailed away with the win by nearly 200 points to the next best entry, helped considerably by having only one player "Jordan Spieth" missing the cut.
Well done to our rookie entry "benji" on his second placing, Sportyone, Mullingar and Bonesy rounding out the top five.
Jason Day is certainly on a purple patch of form and appears to be the one to beat in the race for the Fed Ex Cup.
Special Note:
Full time golf officianado's BigCraig and Tiger4President tied 43rd on 941 points, the big guy winning on a count back. :)
Full placings as follows. 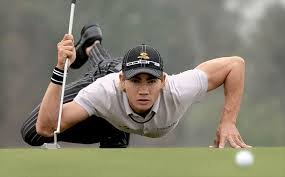 In the history of the FedEx Cup, Sunday’s final tally wasn’t a record for playoff movement, but it was certainly one of the busier days in postseason history.

It was the second-most movement for players vying to get into the second playoff stop, behind the 15 who made the jump in 2008 before the Tour overhauled the points process.

“My first goal was to make the Playoffs. Obviously the next one was to keep moving on, get all the way to that last one,” Blair said. “It obviously helps to have a good week like this. It was nice.”

Conversely, eight players were bumped outside the top 100. Padraig Harrington, Greg Owen, John Peterson, Adam Scott, Adam Hadwin, Charl Schwartzel, John Huh and Francesco Molinari had their seasons ended Sunday. All of those players missed the cut at The Barclays except Molinari, who skipped the event to be at home with his wife for the birth of the couple’s second child.

Hudson Swafford, who began the week on the bubble at No. 100, finished tied for 50th at Plainfield Country Club and moved up to 93rd on the points list. 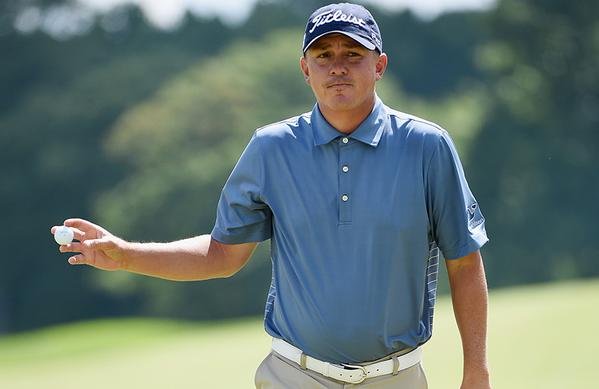 2020 Masters Tournament Postponed Due To Coronavirus

The PGA Tour has reversed course and announced the cancellation of The Players as well as the next three events on the schedule because of the coronavirus outbreak.

ClubFace-Golf is an online community for golfers, that supports a far more integrated level of engagement between golf clubs, groups of golfers, and more importantly, individual golfers from around the globe. Our aim is simple…to give golfers a voice.